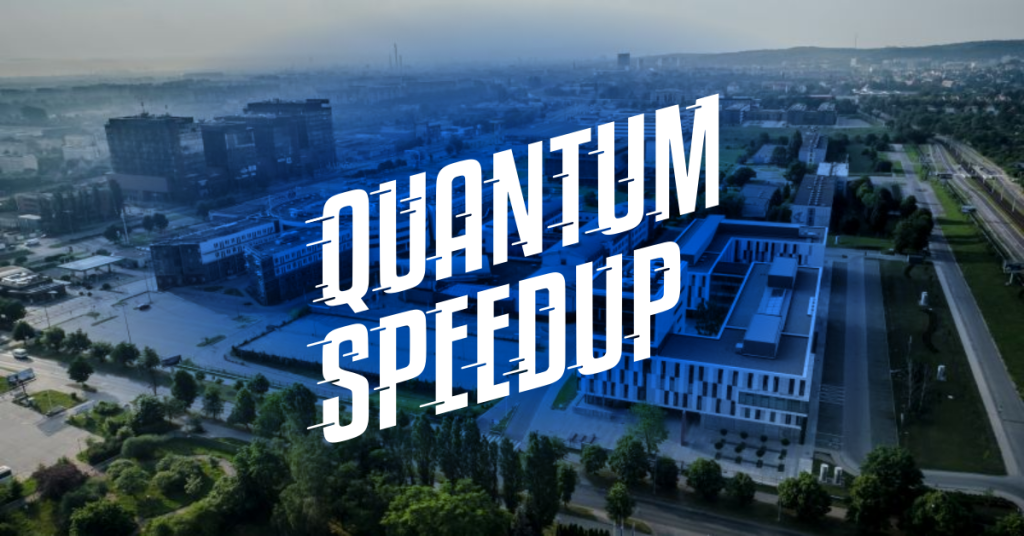 The Quantum SpeedUp workshop series aim to provide a space for integration, exchange of ideas and inspiration between the members of the boosting quantum technology community in Poland. The Quantum SpeedUp will happen this year from the 5th to 8th of December, 2022, and will be organised and hosted by ICTQT at the UG Faculty of Mathematics, Physics and Informatics (ul. Wita Stwosza 57, Gdańsk 80-308). More details about the event and link to opening session stream can be found here.

The first Quantum SpeedUp was organised in 2019, shortly after the establishment of the two International Research Agendas devoted to quantum technologies (the International Centre for Theory of Quantum Technologies at the University of Gdańsk, and the Centre for Optical Quantum Technologies at the University of Warsaw). The second Quantum SpeedUp took place in December 2020 in virtual form, and we embraced this opportunity to actively integrate with the Institute of Theoretical Physics and Astrophysics at the University of Gdańsk, and the TEAM-NET consortium formed by the Centre for Theoretical Physics in Warsaw, the Faculty of Physics, Astronomy and Applied Computer Science at the Jagiellonian University in Kraków, and the Institute of Theoretical and Applied Informatics of the Polish Academy of Sciences in Gliwice.

The Quantum SpeedUp workshop series is aimed at complementing other successful prestigious Polish venues of quantum scientific exchange, such as the KCIK-ICTQT symposia hosted in May, the Ingarden Annual Sessions hosted in November, and the quantum information seminar series that each Polish institution in the network hosts locally. 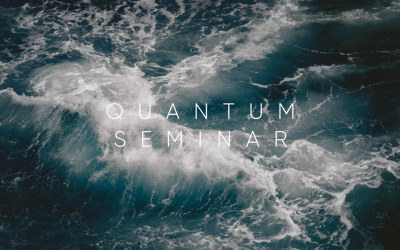 Squeezing and ultrastrong coupling of light and matter by Adam Miranowicz 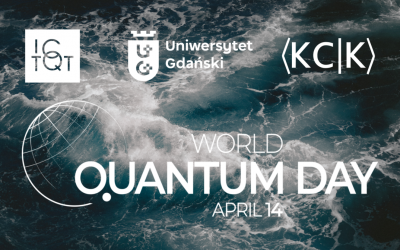