The group New Quantum Resources II deals with a broad spectrum of topics, related to such resources as nonlocality/contextuality, entanglement, randomness, athermality, and others.

2) Resources for quantum computing:
a. Contextuality/nonlocality, their relation to quantum speedup (in collaboration with NRQ)
b. Quantum gates, t-designs, random circuits.
c. POVMs – their power versus von Neumann measurements and application to quantum algorithms 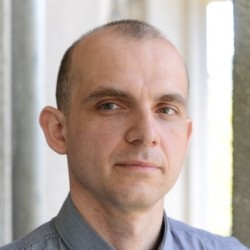 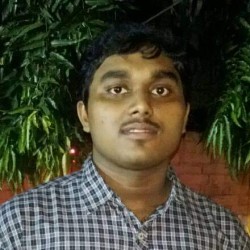 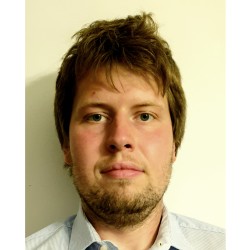